Frozen yogurt is something that seems to be both very new and very old – it’s a tasty treat that came to prominence in the 90s, only to never really go away.

We, for one, adore frozen yogurt. There’s something about the tangy wonderfulness of a great bowl of the stuff that makes it nearly impossible to say no to! Well, in the spirit of adventure and learning about ice cream as much as possible, we’ve done as much research as possible to share the knowledge with you. Read on to learn everything you’ll need to know about fro-yo! 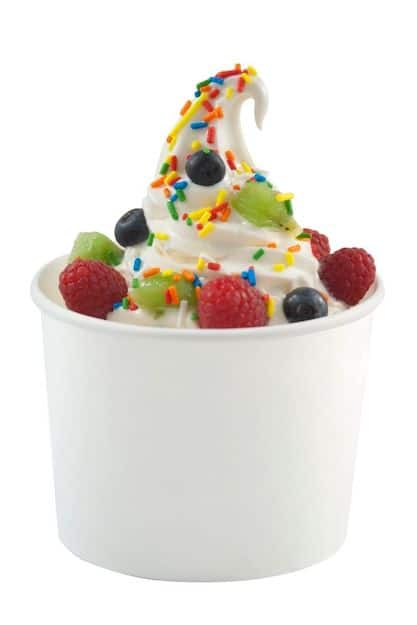 What is frozen yogurt?

Frozen yogurt is, at the most basic level, a dessert that’s made from yogurt and other ingredients. The vast majority of the dessert is yogurt, though, which lends the sweet treat to have a tangy, interesting flavor that people adore!

On a scientific level, the difference between frozen yogurt and ice cream is the fact that frozen yogurt is made from mostly the same things, but contains live bacterial cultures. These cultures feed off the sugar in the dessert, producing lactic acid which gives the treat its tangy taste!

As an interesting piece of trivia – frozen yogurt isn’t monitored by the FDA! While some states, such as California, do take a look at the production process, it’s generally not regulated throughout the US.

The origin of frozen yogurt

The origin story of frozen yogurt is a little odd since it’s a lot younger than you might expect. We thought it would be one of those desserts that date back for a long, long time. Instead, it was made in the 1970s!

Yogurt itself was first made in the Middle East and India about 5000 years ago. It was the natural product of allowing raw milk to sit in warm spots for a while – fermentation would occur. After a while, people were able to isolate the relevant cultures and cultivate them to get specific strains of bacteria that create tastier yogurt. 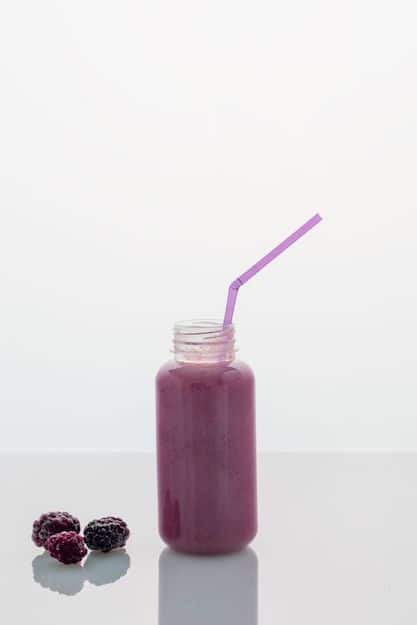 From there, the concept of yogurt spread out around the world, though it’s still a large part of cultures in those spots. Interestingly, Indian immigrants typically take some of their yogurt cultures with them to their new home, using the colony on fresh milk to create wonderful new yogurt for their families. This is a community tradition, too, which means that when new people arrive in the community, pre-existing ex-pat families might offer them some of their cultures for the sake of true Indian yogurt.

H.P. Hood introduced frozen yogurt in the 1970s. At the time, it was called ‘frogurt’ and was served in a similar way to soft-serve ice cream. It tasted similar, too, as it was marketed as a replacement for the unhealthy ice cream.

Ice cream company TCBY steps into the market of frozen yogurt by making a similar product to Hood’s work and selling it throughout the US. From there, the treat spiraled into more and more popularity, and the rest is history! By the 90s, fro-yo accounted for ten percent of the entire frozen dessert market!

Why making frozen yogurt at home can be tricky

The difficult part of preparing any dessert that’s even remotely similar to ice cream is water. Water is the enemy of frozen treats!

The reason for this is that nascent water content within a liquid will freeze into large chunks, leading to a frozen treat that has a deeply horrible consistency. It would likely be both thin, and crunchy.

Most yogurt out there in the world has a lot of water content within it. This is simply because people expect their yogurt to have a certain consistency, and the best way to achieve this is to add a certain amount of water to the basic yogurt mix. 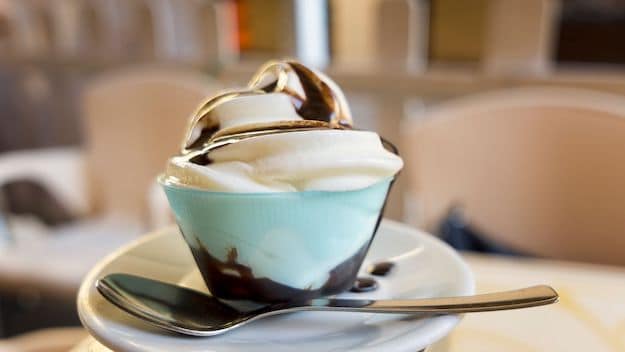 To get rid of this water, people do a lot of things. Some people would suggest allowing the yogurt to drain in a cheesecloth overnight, while others would suggest simply using a thicker yogurt, such as Greek or Icelandic.

The problem with those methods is that neither of them is quite right. Draining yogurt is a lot of work for a quick treat, and using Greek yogurt can result in fro-yo that simply doesn’t taste right.

The solution, therefore, is to use a set of ingredients that will work wonders in your dessert!

The trick to ensuring your frozen yogurt is as decadent and luxurious as possible is to make sure that you’re using whole-milk yogurt. It’s a uniquely rich experience, but it’s something that will truly make your dessert stand out.

It might seem counterintuitive, we know. The whole reason that you might be making fro-yo is to cut down on fat in your diet. However, even a full-fat yogurt is much healthier for you than a standard bowl of luxurious ice cream.

Consider mixing your yogurt with cream or mascarpone! It will typically result in a very rich, creamy texture thanks to the fact that there will be less nascent water in your fro-yo per spoonful. 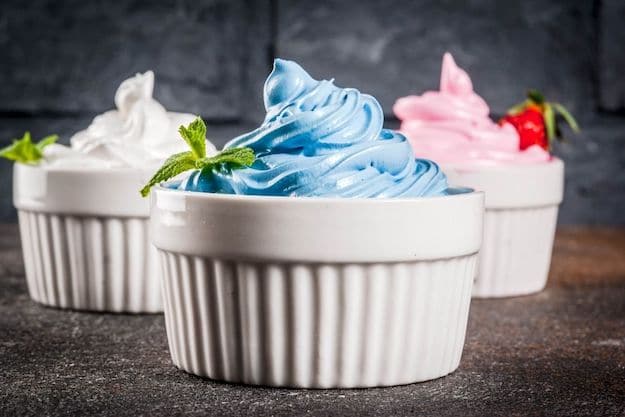 If you feel the need to keep the cream out, though, it won’t be the end of the world. The end result will simply mean that your fro-yo will be a little less creamy.

Finally, we get to sugar. Sugar is necessary for frozen yogurt, as it controls ice crystals while also sweetening your dish wonderfully! The general recommendation is to use roughly ¾ cup of sugar per quart of yogurt – though experimentation is king! To adjust your recipe, try adding some liquid sweeteners like honey or maple syrup, they’ll make some really interesting changes to your dish, surely!

For the most interesting change, try adding a little corn syrup: it massively prohibits ice crystals. That’s a trick from ice cream recipes, but it works just as well for frozen yogurt!